Photographs from the 2014 Annual General Meeting

All of the following photographs were taken by Emily Fleming during the course of the 2014 Melbourne Marathon Spartans Club Annual General Meeting. They have been reduced in size to make them more accessible on the web page, and are not ideal for printing. If you would like a larger image that can be printed, send an email to [email protected] providing the name of the image, for example IMG_8278.jpg. You might like to do a little photoshopping to eliminate some background features.

If you see a picture without a caption, or wrongly named, please let me know [email protected] 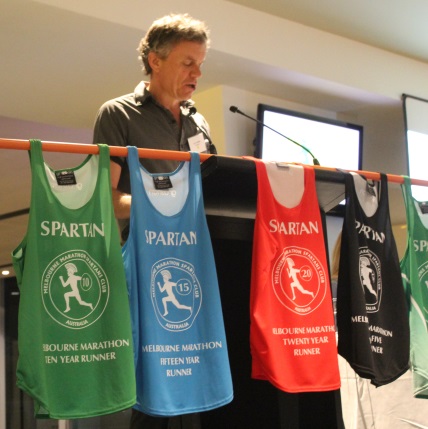 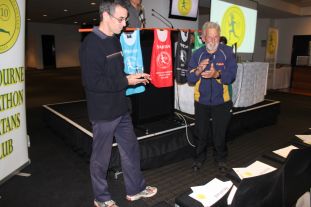 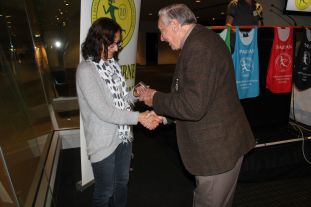 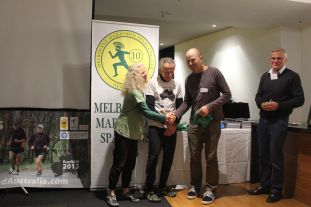 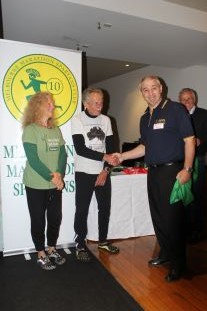 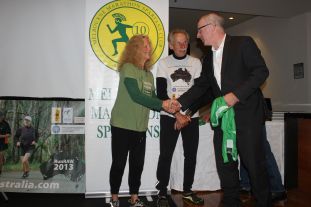 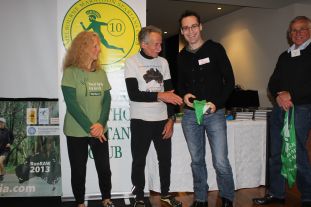 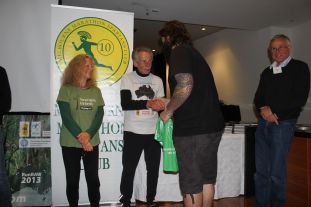 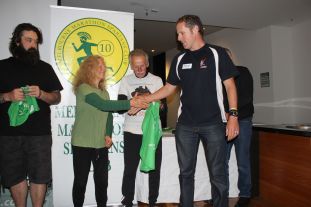 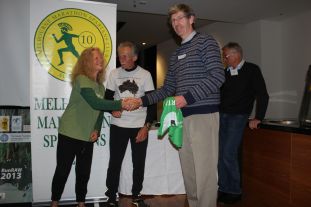 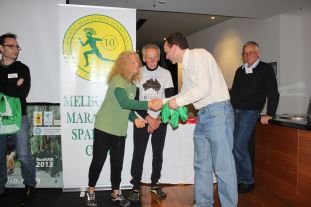 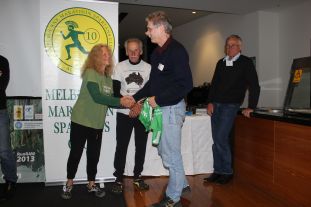 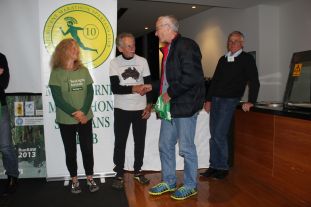 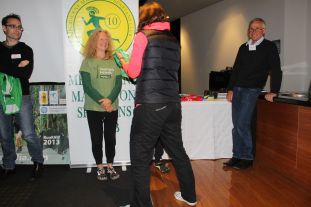 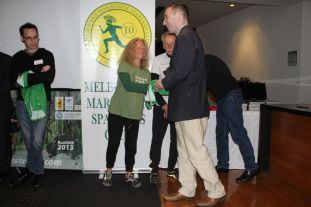 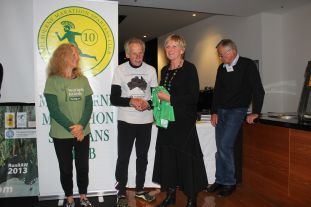 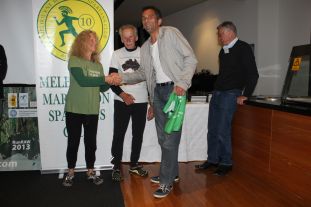 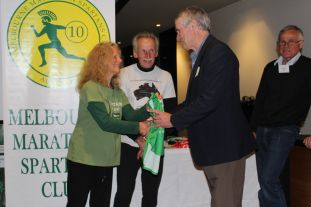 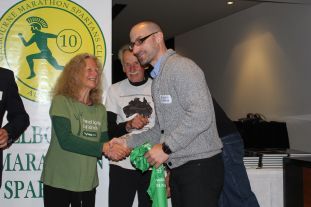 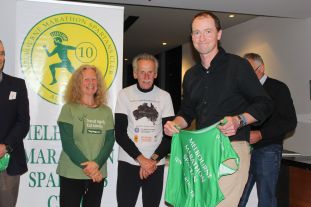 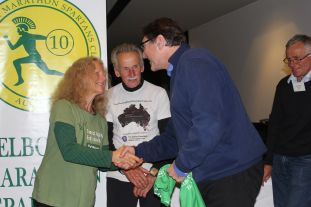 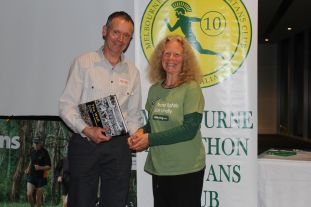 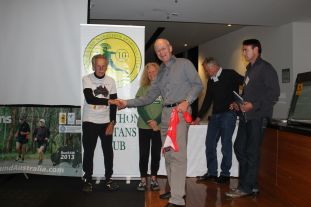 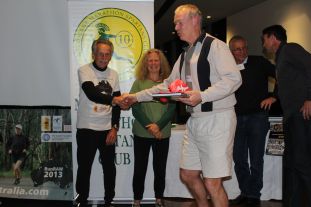 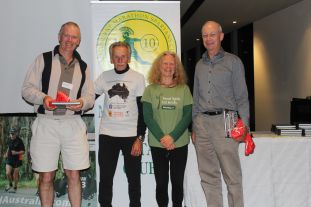 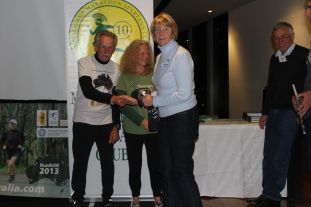 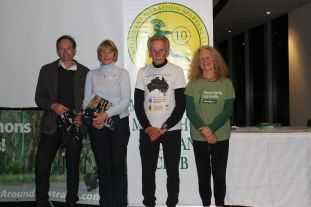 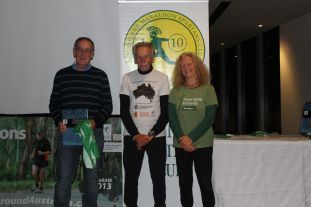 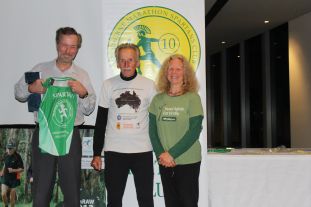