Due to the COVID-19 virus, the 2020 AGM was held as an online meeting using Zoom. Thus there were no actual singlet presentations, nor a photographer to record attendees. The presentations that would have been made will be postponed to 2021.

We do, however, have a small number of screenshots that show some of the people present. 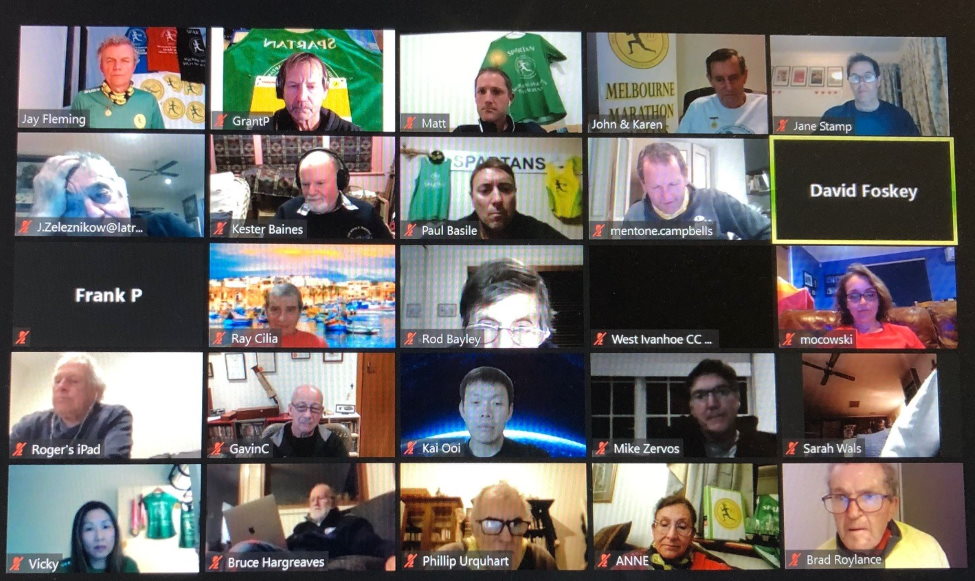 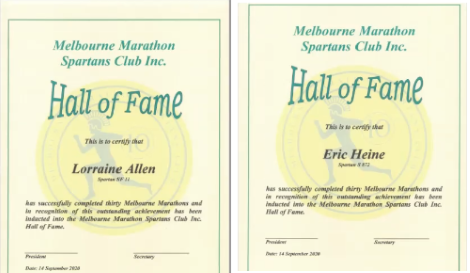 Hall of Fame certificates to be presented in 2021 to Lorraine Allen and Eric Heine. We will have them signed! 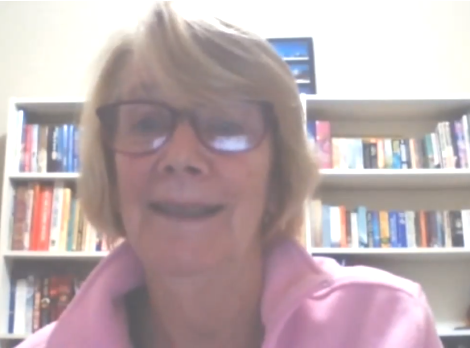 Lorraine Allen is the second woman, after Shirley Young, to enter the Hall of Fame. 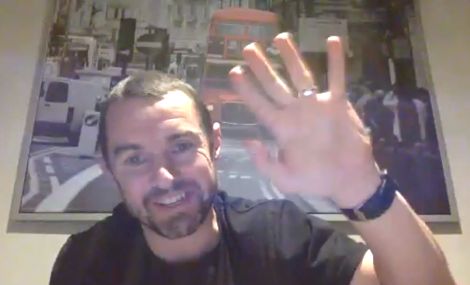 He will be presented with the Jack Gubbins trophy at the 2021 AGM. 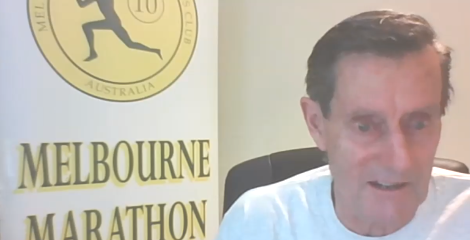 John Dean retired from the committee at this meeting after 32 years as an officer of the club, including seven years as President. His experience and wisdom will be greatly missed. John was also one of the original Legends and completed 32 Melbournes before a broken leg stopped his streak. 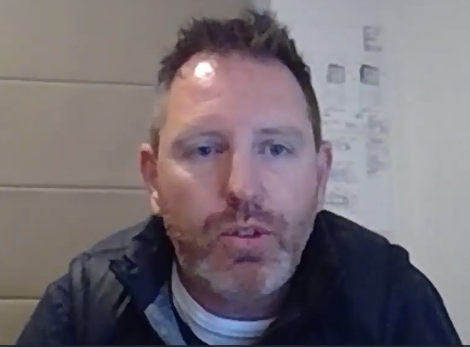 He described the difficulties involved in trying to organise the marathon in a time when rules and regulations are continually changing, and so many organisations must be consulted. The virtual marathon is seen as a way of enabling runners to have some experience of the event, and gain a medal. IMG is disappointed that the virtual event is not going to be accepted as a Spartan qualification, but understands our reasons.