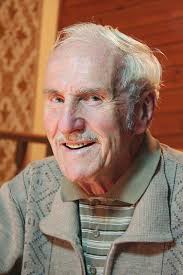 You can see Ken lining up at the start of the 1997 marathon about 20 seconds into this video. His number is S215, and he is not wearing a Spartan singlet.

Outside running, Ken was the principal of the Burwood Teachers College for many years, held a number of tertiary science degrees and was a senior administrator with Ham Radio Australia.

Peter Ryan has sent us the newspaper report shown below. Judging from Ken’s age, this would have been in 1991. The picture shows a gathering of illustrious Spartans: Peter Ryan was to very soon follow Ken as President, John Raskas was the first secretary of the Spartans and remained in the position for ten years, Peter Battrick was the treasurer for the first eleven years, Shirley Young was a committee member for eight years, Cam Milne was a committee member for nine years. All except Cam Milne became life members of the club. 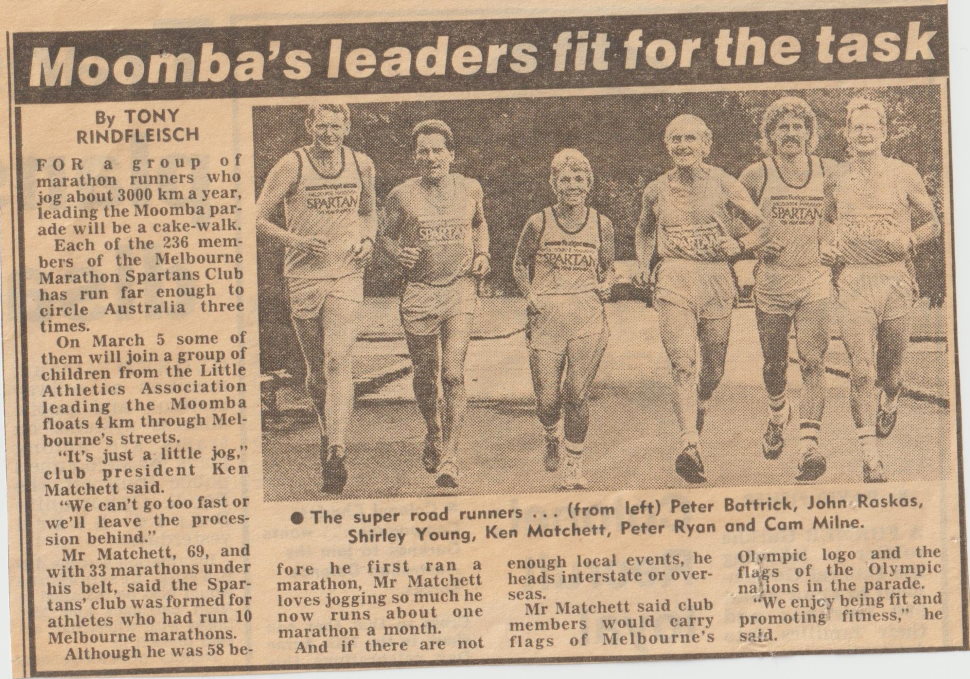 As President of the Spartans, Ken was also on the organising committee of the Melbourne Marathon. The photo below is from the 1990 results book.

John Dean (third President of the club) has provided us with a recording of an interview Ken did in 1997 prior to the running of the 20th MM, and his 16th. The interview is with Ian Cover of Coodabeen Champions fame and Darren James on 3AW. 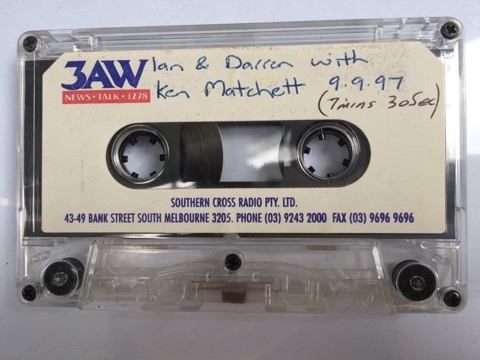 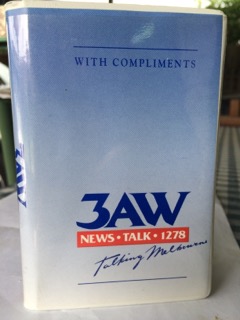